My fight for the best title to your story 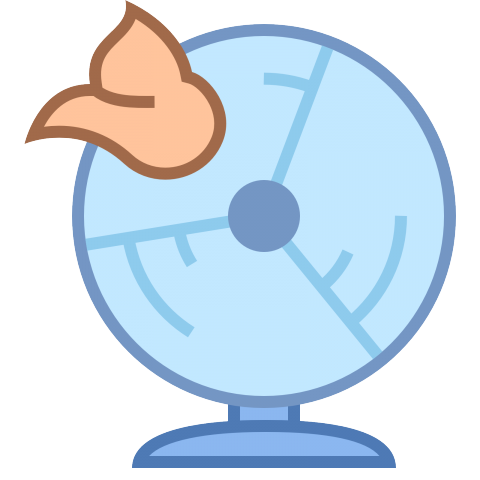 Someone just made me a remark about the style of titles I give to bug tracker tickets. They are apparently too long and actionable, which leaves no space for the text in the description.

I am angry. If there is one area I feel being an expert, this is titles. I've been running a community website for over 15 years and it's been 10 years since my only moderation activity there is fixing titles while other people moderate comments for hate speech and obscenities.

The website is serving 600,000 page views per month, half of what it did in its heyday 6 years ago. Facebook took over its market. Still, it is one of the few websites of its kinds that survived until now.

When I started moderating titles, users took it personally, so I had to back off manual post-moderation and built a dozen pre-moderation filters that forced people to write proper titles. I blocked long sequences of uppercase letters, obscenities, too short and too long titles, duplicate postings, greetings, improper use of punctuation, series of exclamation and question marks and god knows what. It worked, but it drove away some readers from the website.

A few years later, I relaxed the pre-moderation filters and reintroduced post-moderation. This time, I sent automatic notifications to users as titles of their posts changed. I kept receiving complaints, I so I developed a few tricks that would reduce the number of complaints. Instead of rewriting a title, I took user text that represented the essence of the post and put it as the title, keeping the original spelling and even case, so that the user clearly sees that the titles come from his own post.

Later on, I joined a media company and observed editors rewriting titles of journalists, detecting patterns in the changes. I followed Huffington Post's research on A/B testing of titles and read blogs of their admirers. I even did some A/B testing on titles myself.

At some point, I even shook the dust off my machine learning skills and searched for correlations between titles and the votes on comments below. I still have to write a blog post about it.

It's been a few years since I adopted a new approach to title moderation. I removed titles. Entirely. Users are presented with a generously sized text area to write their post or comment, and the title is generated from the first few words of it. There was a bit of magic first, like skipping the greeting, but I ended up removing almost all of it. New users are confused by the apparent lack of title, but this only forces them to think through the text. Oldtimers know exactly what to expect in the title and adapt accordingly.

By removing the title, I forced users to pay attention to the title.